“What is the name of the place in the Ocean situated the furthest from land in any direction?”

This question was one RHS team members had been discussing in the short car ride to the NOSB tournament this past weekend.  All four members were giggling about the fact they didn’t know the answer except for one — Delaney Deinlein (’21) delights “that is point Nemo! I just learned about that the other day!”.  They laugh some more and grab another piece of pizza in the car.

We kept running through last minute random facts and thoughts about ocean science. Mrs Rudge explains all the currents, el Nino and la Nina one more time. Our underdog team had set an ambitious school goal for what was – for most of them– their first experience competing at the National Ocean Science Bowl.   They were just hoping to get one question right.

With all four students having rigorous class schedules and extensive extracurricular activity portfolios sometimes making a goal of just showing up and getting one question right is the win.  Mrs. Karasick, a team coach, speaks from experience. “Life is a crazy and insane juggle of competing priorities, showing up and staying joyful is more than half the battle.  Keep being you and have fun while you’re doing it.”

The competition opened with the epitome of that advice. In the 1st round of competition judges ask players to introduce themselves and test their buzzers. The 1st Riverview player kicked it off.  Buzz, “I am Carrot Cake”.  Silence fell on the room.  Christos Krolkiewicz always starts things in style.  Buzz. Delaney. Buzz. Anton. Buzz. Izy.  The other team did the same. Riverview are you ready to begin? Yes. And so it went.   The questions began to roll from the narrator’s mouth at a speed that most of us would struggle to process.   Round one showcased our nerves.  The blurted answer that lost points, the interruption that lost more.  The students, new to the contest, slightly out of sync with the game.  However, round one did not determine the day.

A win in round two energized the team and was followed by a landslide win in rounds 3, 4, and 5.  Players and coaches alike kept looking at each other in disbelief.  After many years of participating in this competition this was the first time that Riverview High School was advancing to the semi-finals; and they were advancing seated in place 3 of 16.  After winning the 1st round of semifinals, the Riverview Rams would next challenge the number one seeded team…AES.  This match up was unlike any other in the entire competition.  Each previous rally had averaged between 80-100 points for each team competing.   The first half of the key match ended with a score of 8-2 (RHS in the lead!).  The audience of 100 was in rapturous suspense.  AES took the match at 40-24 and advanced to the final round.   A fair and challenging match.

RHS entered the playoff match for third and outmatched their competitor Saint Stephens Episcopal School of St Petersburg. No one expected this success.  We came to answer “one question right and have fun” said team captain Anton Nieves, ‘Next year we are bringing home first place.”  Ultimately, they met their goal and then some. Delaney Deinlein, in the haze of exhaustion said “this was one of the best 24 hours and 18 minutes of my life”. Each team member brought their strengths to the match and made victory happen … and they had a ton of fun while at it.  And so, the bar is set for this team of underclassmen who all plan to return to the competition next year together: “Next year, the goal will be to get two questions right and have fun.” The method works. Stay focused on the joy of learning and playing and good things just might surprise you. Go RHS Rams Aquascience! http://www.rhsaquascience.com

View all posts by spk 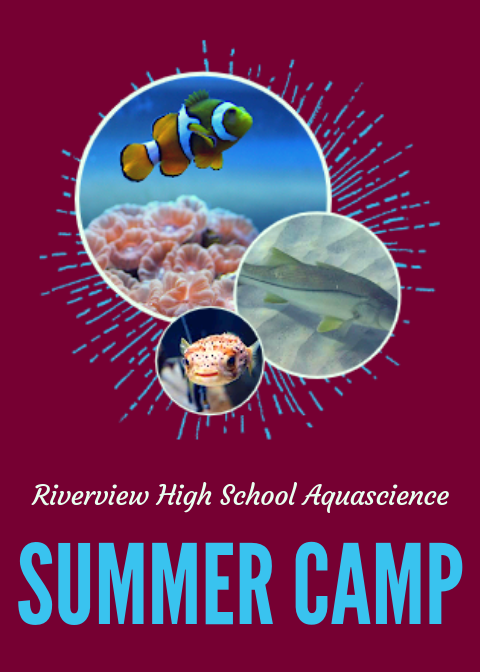 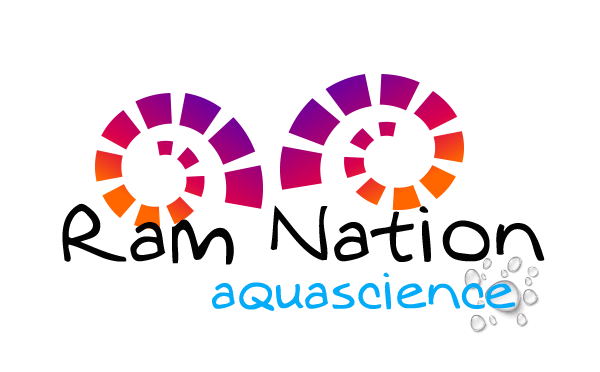 Our Experiences in Our Voices

Scenes from the Program 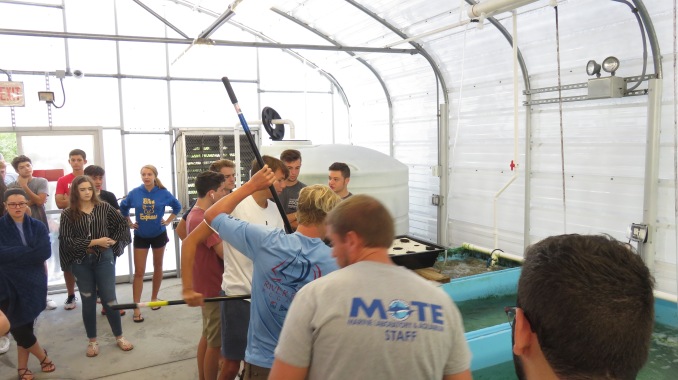 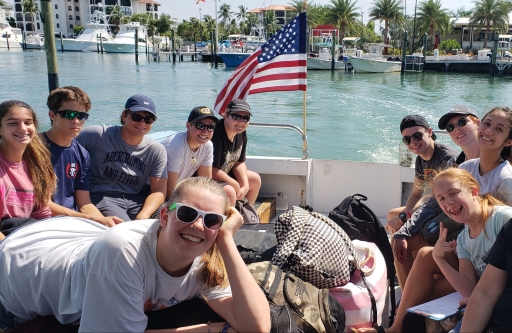 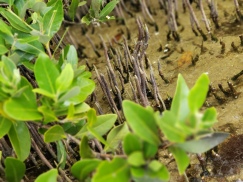 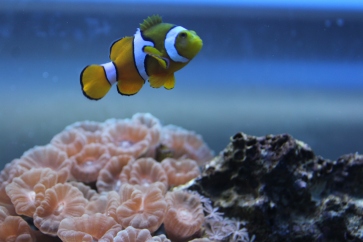